Well first, this guide is created by me. And this guide is for people who are new to the battle, The God of Fomors.
WARNING: some people might not like this guide.

If you have 20 members or above on the party, only let lvl 60 or above to do most attacking and let lvl 59 or lower on balling (but some people just be an idiots and fights him anyway and dies).
Before fighting ALWAYS get the Battle Focus, it gives you HUGE benefits on fighting Ancient Elchulus.


The safest point to attack Elchulus would be his behind legs.

The break offs on the battle is really hard, you would need several ballista to shoot the break point plus people attacking it, so try to aim accurately on the break points when you're using the ballista.
Spears and Sticky Bombs are useful for break offs. 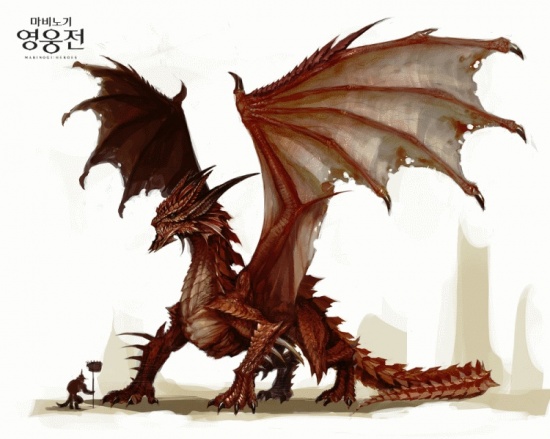 Roll the mouse over the image to find the break points of Ancient Elchulus.

How to Shoot Elchulus[edit | edit source]

I actually made a video for this.

NOTE: To make him fall you must shoot him 3 times quickly while he is far away from the side that he is flying into.